The Inspiration for my books 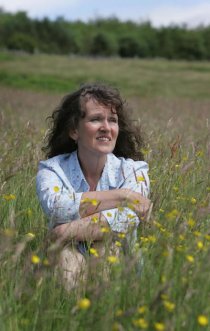 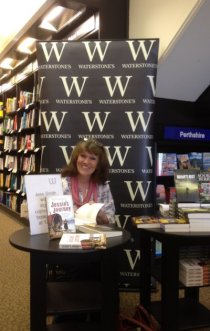 It was early 1982 and there we were: him at death's door and me crying my eyes out over the linen sheeted bed, watching his life ebbing away. Gripped by the sheer helplessness of knowing that at any moment his sun would dip for the final time I made a silent promise; to discover as much information about Scottish Travellers as it was possible to find, and write a book, a simple, easy to read book.

Yet as I walked away from the hospital as the lined sheet was being pulled across his face I knew there was no way I could write as much as a goodbye note, let alone a book in memory of that good man, my father, Charles Riley.

Twenty years later not only have I written his promised book ‘The Way of the Wanderers' but I have also penned an autobiography trilogy, a story book and a novel.

It has taken many years of research; trawling through piles of documents, linking Celtic and Gaelic legends, reaching back into my childhood of nights at campfires listening to the Shanechies re-tell the old tales of the Travelling people so that they should never die but live on as part of Scotland's oldest culture.

Finding the cultural time-line has been an almost impossible task. Orally we existed but in the wide world we were erroneously written about. So it gives me great joy to know I broke the barrier of academia to discover our history and tell the truth

"There can be greater enjoyment to the inquisitive mind than to find light where there was till then darkness."b (W.F. Skene.)

Come friends and share nights around campfires, taste virgin water at its source, listen to the weasel pierce the eardrums of the hypnotised rabbit. Hear the monarch of the glen as he challenges his foes at rutting. Watch in wonderment the rainbow coloured spine of a Scottish Salmon battling through rapids, onwards to her favoured spawning water.

In these books awaits your invitation... Come friends; let me guide you through the ways of the misty wanderers...